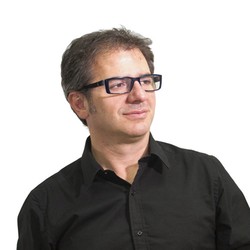 Director of Research at the Italian National Research Council

Giuseppe Manco is Director of Research at the Institute of High Performance Computing and Networks of the National Research Council of Italy. His research interests include User Profiling and Behavioral Modeling, Social Network Analysis, Information Propagation and Diffusion, Recommender Systems, Machine Learning for Cybersecurity.

Expert on data science, data analytics and enabling technologies for data analytics. Interested in new frontiers of Computer Science and Technology aimed at analyzing Complex Big Data. Co-founder of Open Knowledge Technologies (OKT), a spin-off company of University of Calabria aimed at bringing innovation from academia to industry on the specific topics of Artificial Intelligence and Cybersecurity.

I am the scientific coordinator of the ICAR research group Behavioral Modeling and Scalable Analytics (formerly ADALab: Laboratory of Advanced Analytics on Complex Data).

The main focus of the research group is Behavior Computing and Analytics: that is, computationally efficient mathematical models for analysing complex systems and entities which interact within complex systems. Example include individuals, IoT Devices and sensors, Smart Object, etc. Behavior analytics is an important topic in different contexts including: consumer profiling, social computing, computational advertising and group-decision making, cybersecurity, opinion modeling, smart industry. The term “Behavior” refers to actions and reactions of any individual, in response to various stimuli or inputs. The recent advent of technologies for collecting and tracking behavioral data at large scale, has made it possible to devise new mathematical models that allow to analyse, understand, and predict actions. These include models for event streams, social network connections, purchasing habits and opinion formation. The main challenge is hence to understand structure and evolution dynamics of events, in a way that allows to disclose the latent mechanism which govern them and enact predictive abilities both on the short and long term.

The research agenda includes the study of probabilistic generative models and statistical inference, deep representation learning and constraint-based modeling (which encompasses integration of symbolic-subsymbolic learning). In particular our focus is on the following themes.

Some notes on the Semi-Supervised Learning of Variational Autoencoders

In what follows I'll try to explain my basic understanding and interepretation of the semi-supervised framework based on Variational …
Sep 10, 2019 9 min read 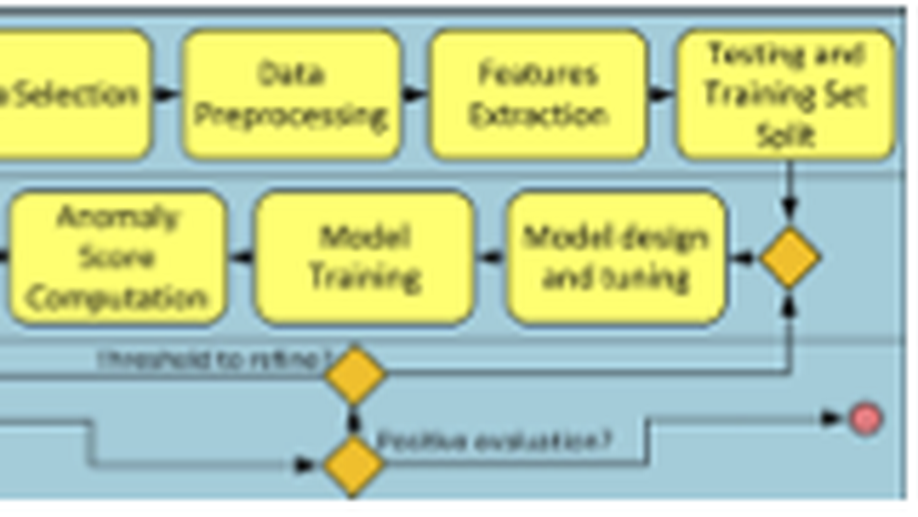 According to the smart manufacturing paradigm, the analysis of assets’ time series with a machine learning approach can effectively prevent unplanned production downtimes by detecting assets’ anomalous operational conditions. To support smart manufacturing operators with no data science background, we propose an anomaly detection approach based on deep learning and aimed at providing a manageable machine learning pipeline and easy to interpret outcome. To do so we combine (i) an autoencoder, a deep neural network able to produce an anomaly score for each provided time series, and (ii) a discriminator based on a general heuristics, to automatically discern anomalies from regular instances. We prove the convenience of the proposed approach by comparing its performances against isolation forest with different case studies addressing industrial laundry assets’ power consumption and bearing vibrations. 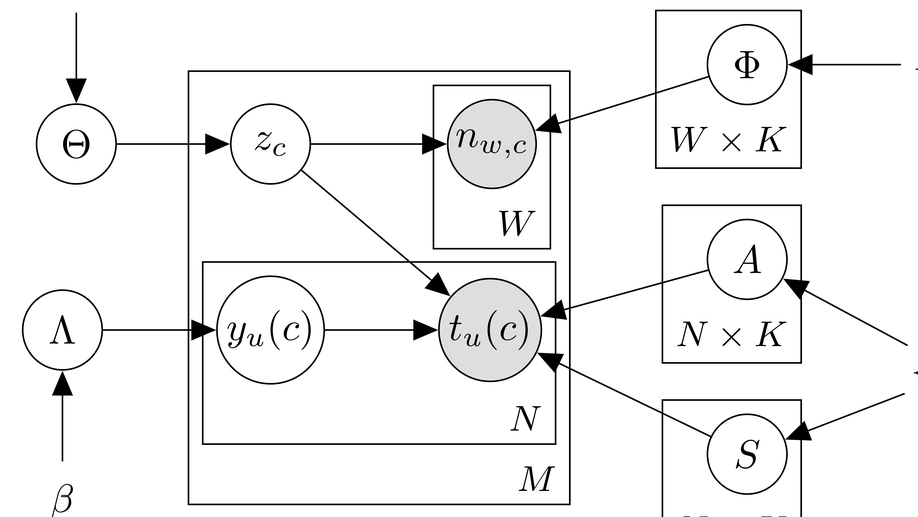 A Factorization Approach for Survival Analysis on Diffusion Networks

In this paper we propose a survival factorization framework that models information cascades by tying together social influence patterns, topical structure and temporal dynamics. This is achieved through the introduction of a latent space which encodes: (a) the relevance of an information cascade on a topic; (b) the topical authoritativeness and the susceptibility of each individual involved in the information cascade, and © temporal topical patterns. By exploiting the cumulative properties of the survival function and of the likelihood of the model on a given adoption log, which records the observed activation times of users and side-information for each cascade, we show that the inference phase is linear in the number of users and in the number of adoptions. The evaluation on both synthetic and real-world data shows the effectiveness of the model in detecting the interplay between topics and social influence patterns, which ultimately provides high accuracy in predicting users activation times. 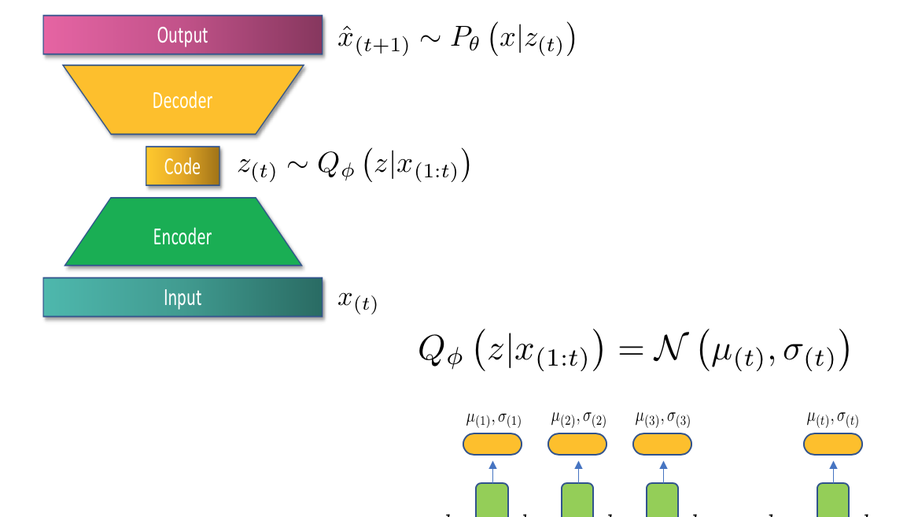 Variational autoencoders were proven successful in domains such as computer vision and speech processing. Their adoption for modeling user preferences is still unexplored, although recently it is starting to gain attention in the current literature. In this work, we propose a model which extends variational autoencoders by exploiting the rich information present in the past preference history. We introduce a recurrent version of the VAE, where instead of passing a subset of the whole history regardless of temporal dependencies, we rather pass the consumption sequence subset through a recurrent neural network. At each time-step of the RNN, the sequence is fed through a series of fully-connected layers, the output of which models the probability distribution of the most likely future preferences. We show that handling temporal information is crucial for improving the accuracy of the VAE: In fact, our model beats the current state-of-the-art by valuable margins because of its ability to capture temporal dependencies among the user-consumption sequence using the recurrent encoder still keeping the fundamentals of variational autoencoders intact.

A Factorization Approach for Survival Analysis on Diffusion Networks

We tackle the problem of predict whether a target user (or group of users) will be active within an event stream before a time horizon. …
Giuseppe Manco, Giuseppe Pirrò, Ettore Ritacco
PDF Code Slides DOI